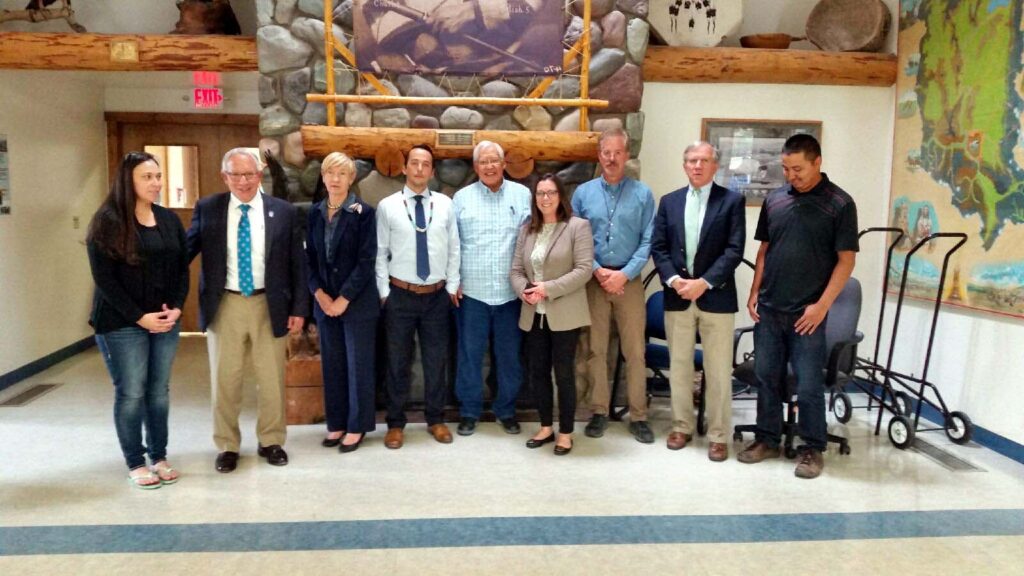 In an effort to develop more preservation capacity in Indian Country, the ACHP Foundation and the ACHP are developing a model initiative to introduce Native youth to historic preservation as a potential career path. The Foundation and the ACHP launched the partnership in 2019 with Salish Kootenai College (SKC) in Pablo, Montana. SKC is the only tribal college that offers two- and four-year degree programs in Tribal Historic Preservation as well as other related degree programs, educating future Tribal Historic Preservation Officers, tribal archaeologists, and tribal leaders that will both participate in and influence the future of historic preservation. The Foundation and the ACHP are providing course content, class lectures, internship opportunities, and mentoring. While this initial effort focuses on SKC, should other tribal colleges develop similar programs, the ACHP and ACHP Foundation would pursue partnerships with them as well.