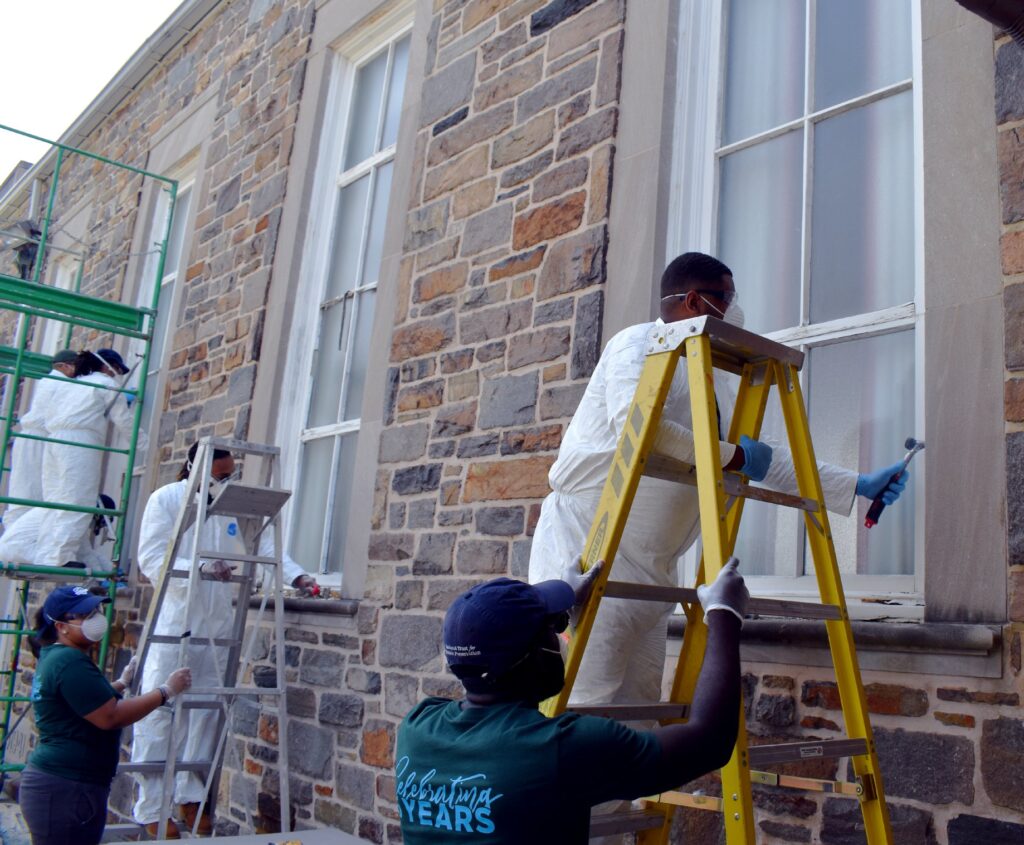 In 2004, several former ACHP members joined with ACHP leadership to organize the ACHP Foundation to bring outside resources to support the work of the ACHP. Recognizing that the alumni of the ACHP possess invaluable expertise and value the mission and programs of the ACHP, the Foundation provides the link between past members and the current ACHP. It draws on this base to provide professional expertise, financial resources, and advocacy to advance ACHP goals. The Foundation also reaches out to the broader community of preservationists and preservation supporters to advance its goals. The Foundation is a nonprofit organization chartered in the District of Columbia with an IRS designation of 509(a)(3) Type III Functionally Integrated Supporting Organization and donations are tax exempt. It is governed by a Board of Directors and is headquartered in Washington, DC.